This is one of the most imperative infrastructure building schemes of FVG Construction in Hoi An, Quang Nam with a length of 4.6km and a total venue of 134 billion VND.

The project expansion includes 3-lane highways, intersections, and infrastructure items such as sewers, sidewalks, and trees, in which FVG Construction works from km0+488.2 to km4_040

The project officially kicks off in September 2017, then handed over and put into operation after 8 months of construction. It connects the coastal arterial roadway of Da Nang with Chu Lai Extended Economic Zone as well as contributing to the development of the city, the expansion of transport infrastructure, and the local economy of Hoi An specifically and Quang Nam in general. 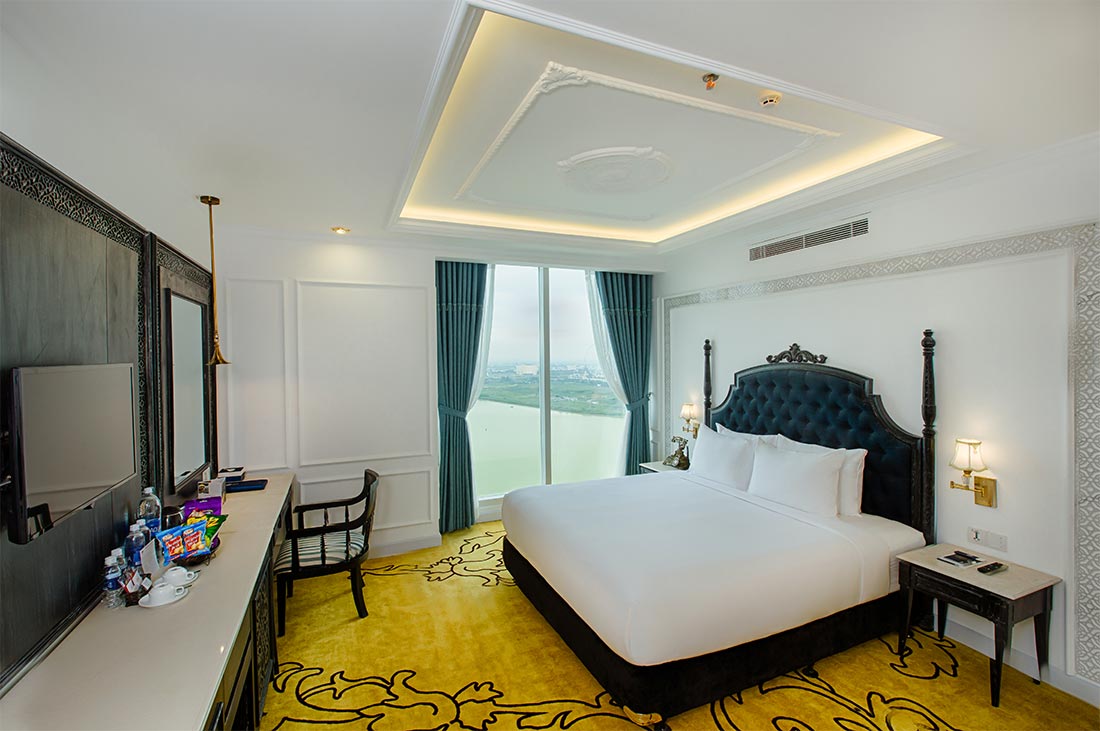 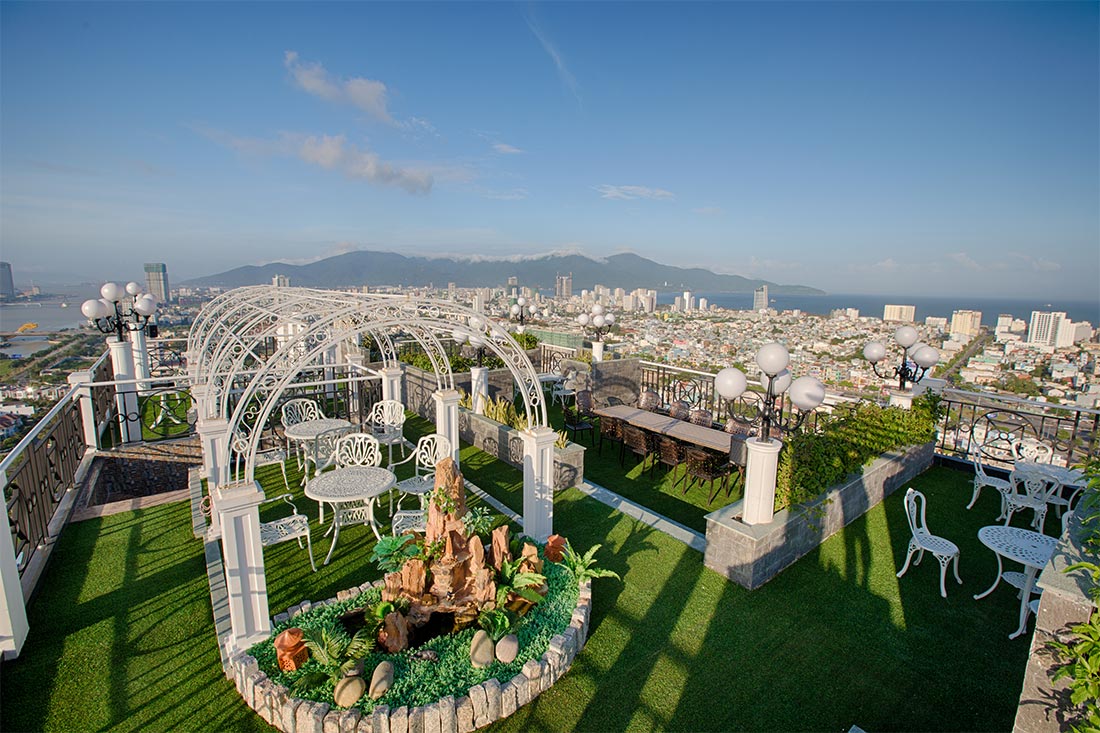 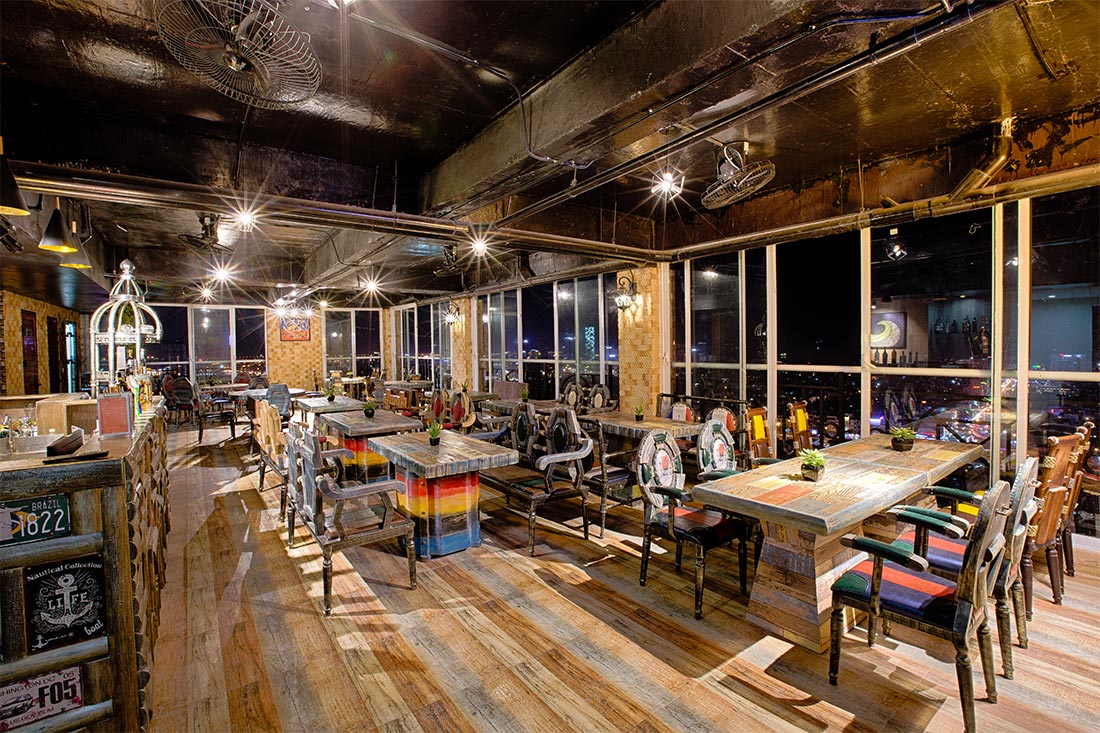 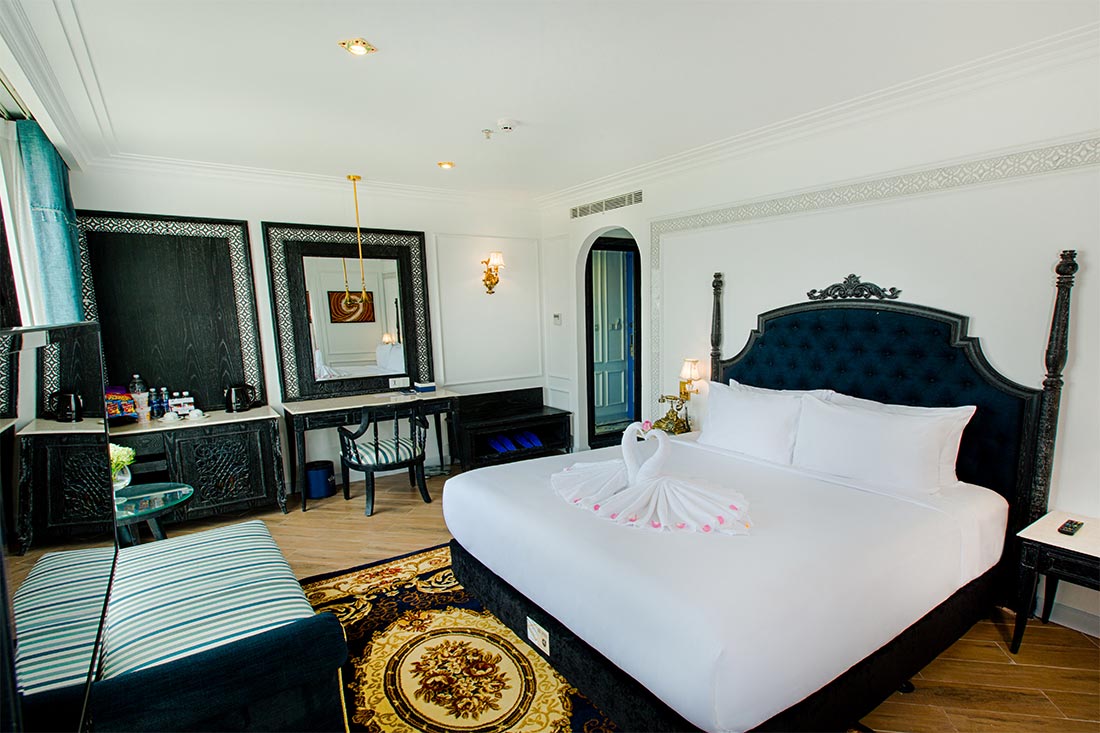 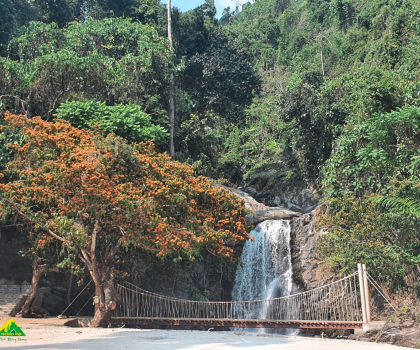 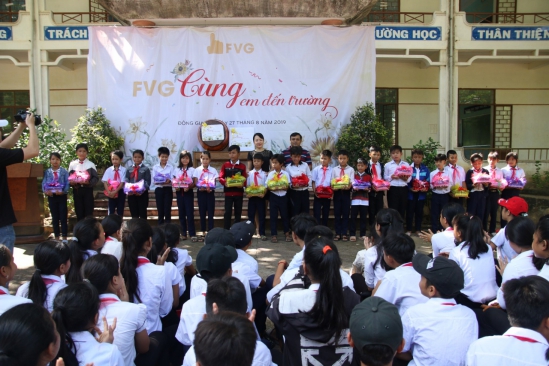 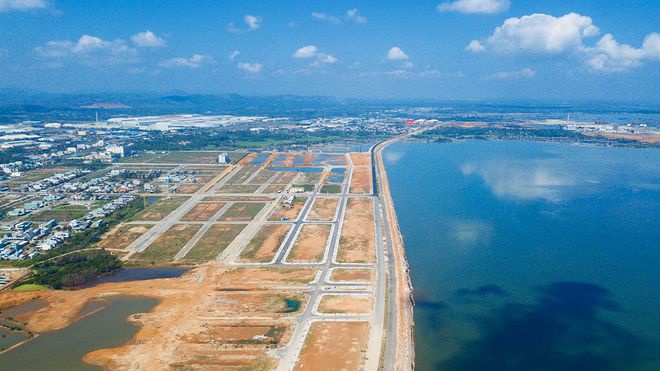 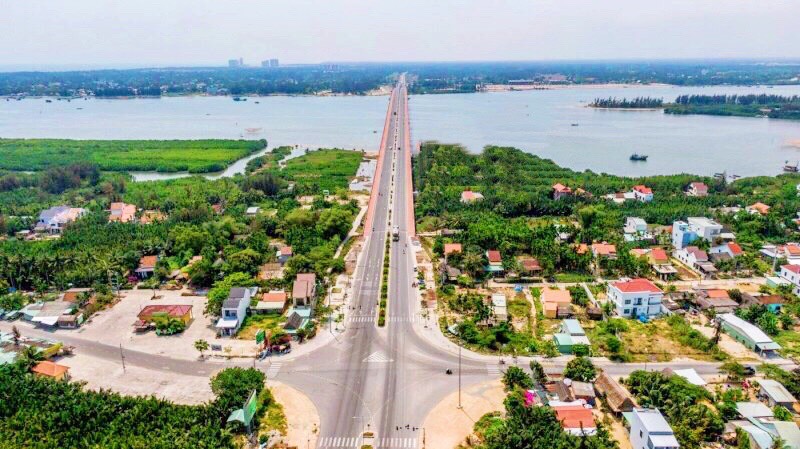 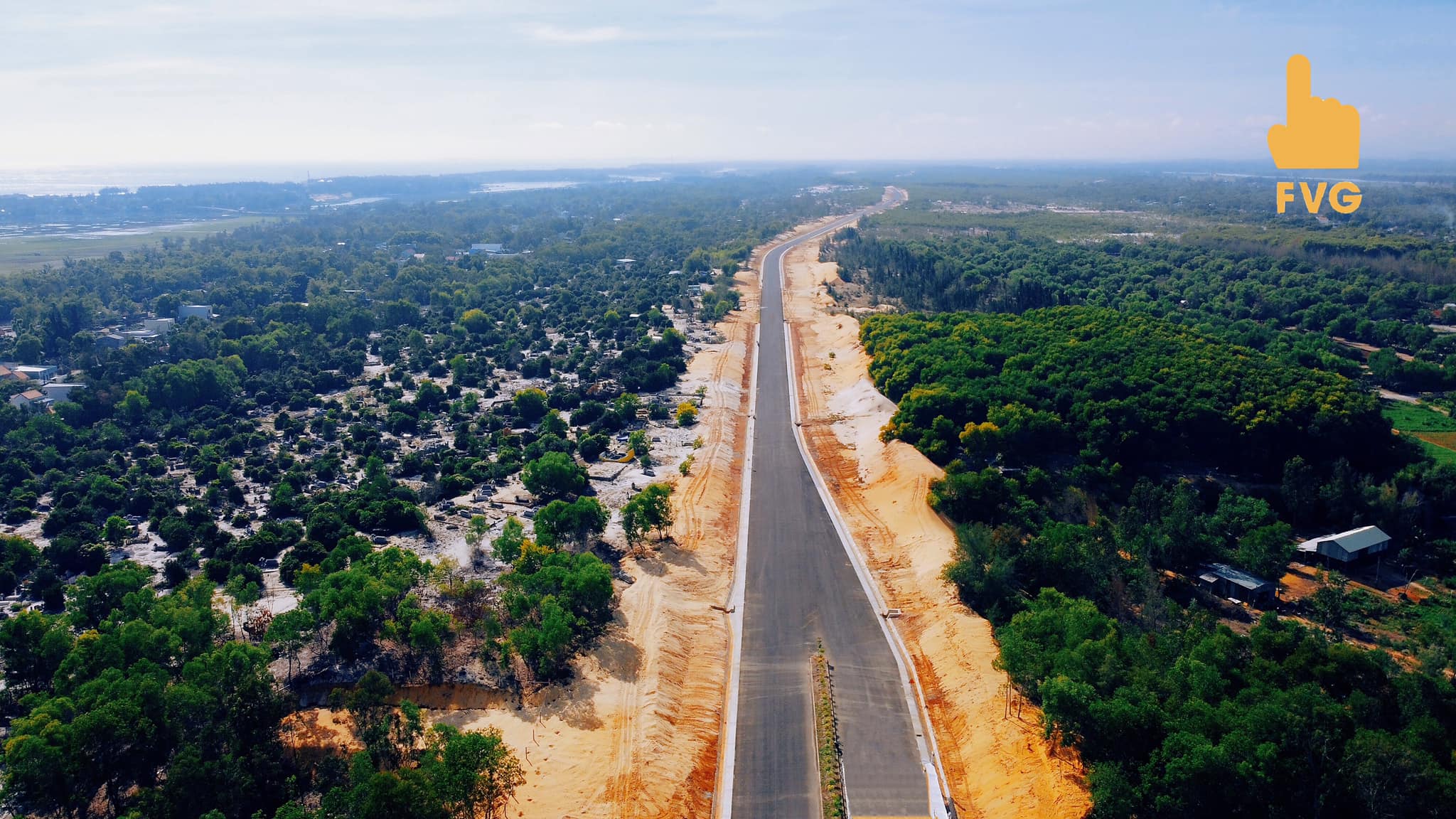 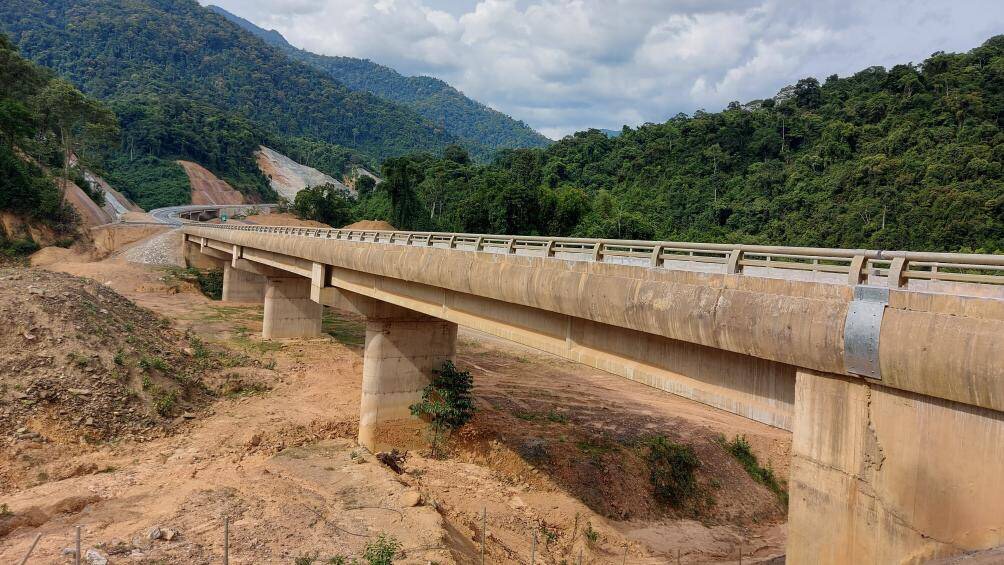 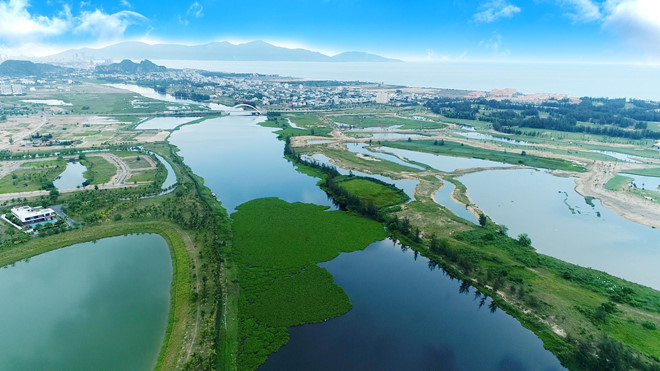